Alastair Lynch’s story sounds like a movie. From a boy growing up in a small country town in Tasmania, by the 1980s he was playing football at the highest level.

It was the start of an almost 20-year career in the game. It was a dream come true…until the mid-90s when he was suddenly struck down with chronic fatigue syndrome.

“Then I had a couple of broken collarbones, a knee operation. And as we all have, I had stuff going on off the field as well. My mother-in-law passed away. I had a car accident. We had a house break-in.

“I got to the end of that first season, and my health just left me, basically.”

Alastair went from a super fit athlete in his late 20s to being bedridden.

“The toughest thing became the mental battle for me.”

Through his long journey of recovery, Alastair found a new respect for health and wellbeing, both mental and physical.

When he retired from footy, Alastair was invited to a mine site on Tasmania’s West Coast. He spoke to the shift workers there about the importance of health and wellbeing. Being from Tassie himself, Alastair even knew some of his audience.

“If it’s an academic presentation, people might tune out. But if there’s a sporting analogy, a lot of people get it, and can put themselves into that situation, or draw from that story,” he said.

Alastair’s words of wisdom had a massive impact. He was contracted for two years to keep sharing his experiences with workers.

Now he is Director of the Healthier Business Performance Group. HBPG works with organizations to support employees’ physical and mental health through workplace programs. He also lends his sports expertise as a commentator with Fox Sports.

The HBPG health and wellbeing program has been rolled out at sites all around Australia, New Zealand, and PNG.

“It’s not so much about your work performance, but more about understanding your health. It’s about knowing what you can do to make sure that you can get through your working life safely, but also being healthy enough to enjoy your time off,” Alastair said.

“I’m really passionate about it because it’s coming from my own experiences.”

Alastair said wellness has evolved over 20 years in professional sport. Now the old notion of “train harder and longer until you break” has been replaced by a healthier outlook.

“Now, basically as soon as you enter a training room, you’ll do a list of survey questions around your health and wellbeing.

“If any red flags pop up, they will jump on that issue before it actually becomes a problem.”

HBP takes a similar approach, starting with a one-on-one consult to get an understanding of their client’s health, both physical and mental. During the pandemic, they’ve continued coaching via phone and their app.

The Intelligent Workplace Podcast is brought to you by LiveTiles.  If you have any feedback, or want to suggest a guest for a future show, email [email protected]

LiveTiles and wellness at work:

LiveSmiles is LiveTiles’ movement to accelerate the discussion of wellness into an active and intrinsic part of work. 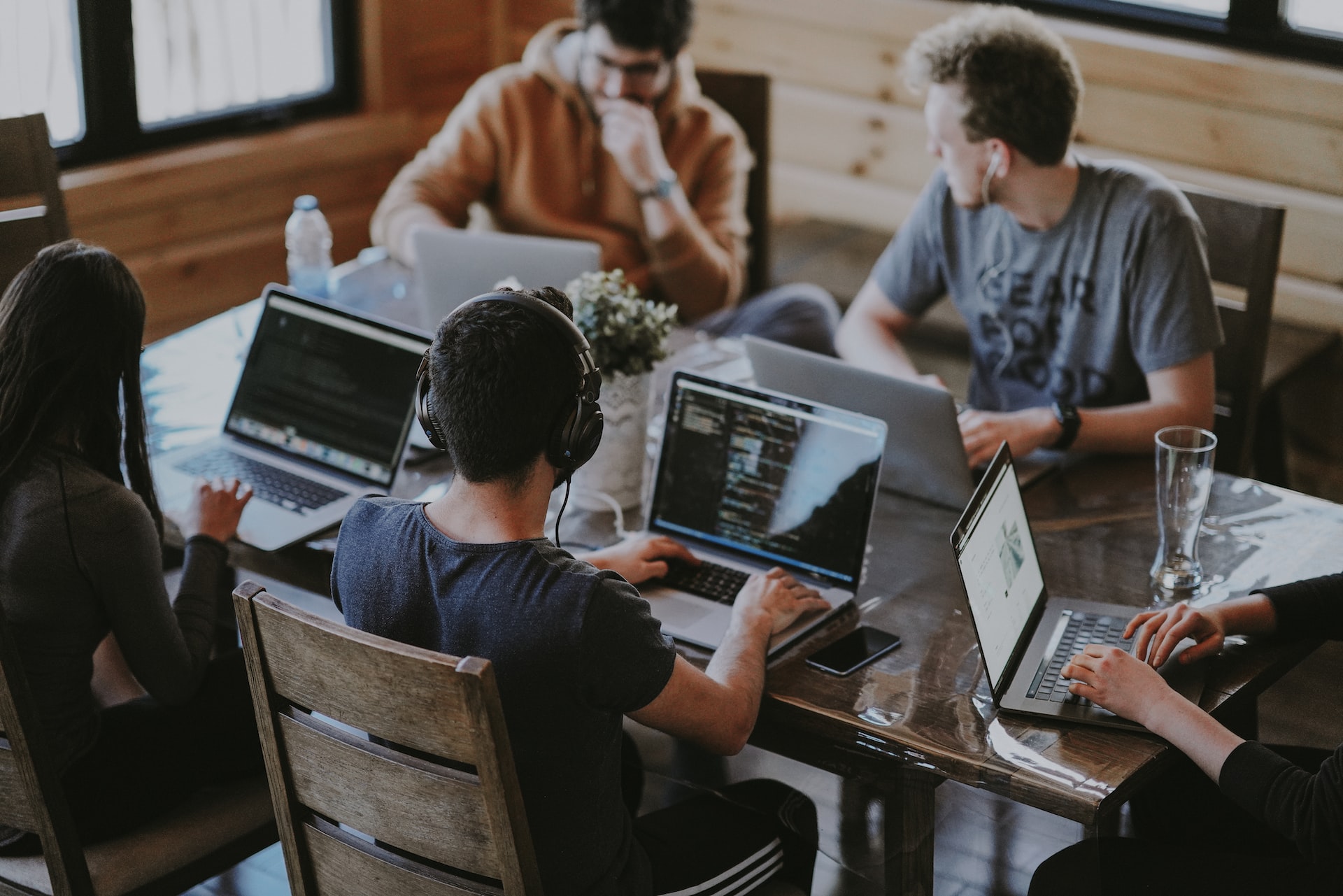